Lydia Alonso is known as a versatile cellist, and composer.

Lydia is director, co-owner and cellist of Halo Strings, a female string ensemble based in the UK.

Lydia is endorsed by RAT Stands, Thomastik-Infeld and Yamaha. 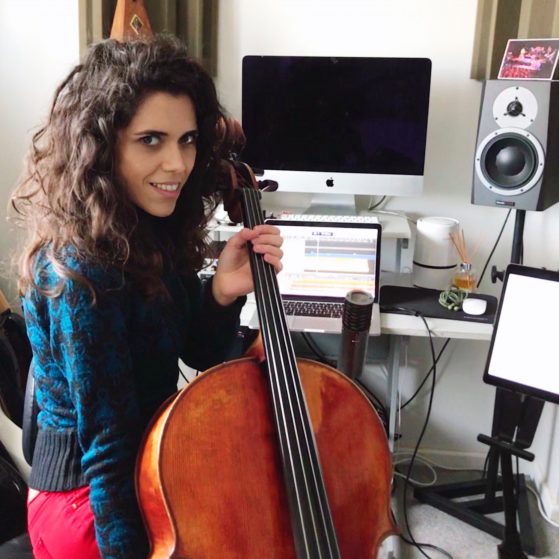 Life during the COVID-19 pandemic 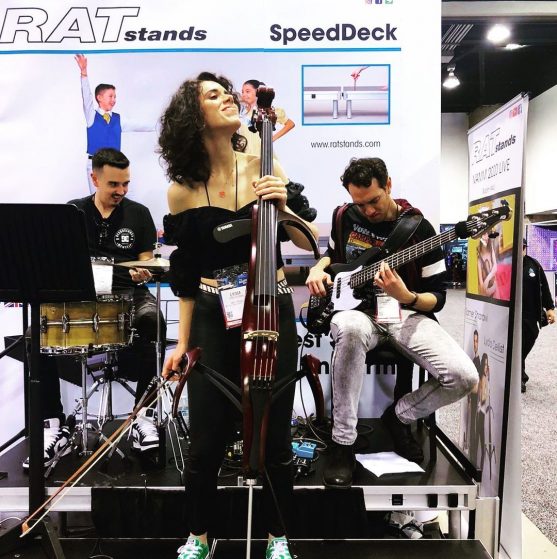 LISTEN TO THE VOICE »